The farmers in Gashora Sector, Bugesera district live from subsistence farming in a semi-arid agro-ecological zone which affects there agricultural produce as rains are insufficient (700mm/year) and erratic to secure sustainable food production. The main problem is that children living in small holder farmer families are directly affected by household poverty caused by unsustainable, unproductive agriculture and harvest failure related to climate change. Farmers are poverty prone. Consequently, their children are exposed to malnutrition and stunting as a result of an insufficient balanced diet. Due to the lack of income, farmer´s children face school drop outs and child labour. The hygiene situation is insufficient and their health needs are not addressed. The problem in Bugesera is that rains are insufficient (700mm/year) and erratic. The start of the rain may delay or the rain may stop earlier before crop maturity causing frequent crop failure (1/2 season is normally a failure). The soils in Bugesera are generally fertile. Their only problem is the low content in organic matter, which is one of the outcomes the project. The leading idea is that famers having sufficient land size (< 0.5ha in the context of Rwanda) should be able to leave decently and sustainably from their land products. In this context leaving decently means to have sufficient and diversified food (cereals/maize, legumes/beans, milk, meat, fruits and making money from the surplus for school fees, clothes and health insurance). Producing sustainably means to be able to control erosion and to grow fodder for livestock and adopt agroforestry and conservation agriculture. This is intended to be achieved by stabling tree hedgerows along contour lines and by establishing fodder plots for cattle keepers. The cattle would also produce manure for the farm productivity. It is expected that in the long run, there will be reduction of chemical fertilizers and pesticides. To prevent crop failure due to drought, the initiative supplied an irrigation kit to farmers. The Green Pilot project (18-months project with total budget of Frw 45,322,000) started in October 2019 and expected to phase out in March 2021. It was designed to create a household farm as an enterprise by designing a cost-effective, sustainable farming system in Gashora Sector of Bugesera District. The project site remains in Bugesera Agro-ecological zone (AEZ), a semi-arid agro-ecological zone in Rwanda. The initial project phase targeting six households, aimed at tackling head-on and simultaneously, the soil and climate constraints and the crop and livestock productivity in order to improve poor households’ income generation and nutritional status. This, in return, was expected to contribute to an enhanced cohesion of families and wellbeing of children by dealing with the precarious situation that tend to contribute to drought-induced migration, leading to the disintegration of families.

1.Increased awareness and competence of targeted farmers on how to develop a sustainable farming system that integrates agroforestry, conservation agriculture, compost making, fodder, fruit and tree species in the crop-livestock farming system 2.A sustainable and productive cropping system is created for the targeted farmers 3.Enhanced nutritional status of targeted households through vegetables and fruit consumption as well as protein intake from animal production. 4.Increased income of targeted households through Village Saving and Loan Associations (VSLA) innovated into a resilience and saving group, the sale of fruits, agricultural and animal produce. 5.Enhanced skills in green parenting, nutrition, hygiene and sanitation for at least the 15 targeted families

ACHIEVEMENTS • Thanks to supply of one irrigation kit and application of conservation agriculture, the harvest increased in average from 150 kg to 350 kg of maize and beans • Provision of cow 9 cows to help beneficiaries which improved their wellbeing through provision of milk for improved nutrition and manure for improvement of soil fertility to increase production. This also secured family stability and cohesion. • Capacity building in green parenting, animal husbandry and conservation agriculture • Establishment of VSLA group composed by 20 persons (including other people who are not supported by the project). At the end of June 2021, the saving group saved an amount of 1,642,630 FRW. The saving group helped them to pay school fees, community-based health insurance, fuel for irrigation kit, to familiarize with saving culture, have access to finance to carry out their income generating activities (IGAs) such as increased sale of fruits, agricultural and animal produce. • The project has pursued production of seedlings in the nursery where 56,690 seedlings of Calliandra Calothyrsus, Grilicidia sepium Croton megalocarpus and Leuceana diversifilia have been produced. Since the project aims at promoting climate-resilient agriculture, these seedlings are destined to create agroforestry systems on the farms of beneficiaries of more than 20ha 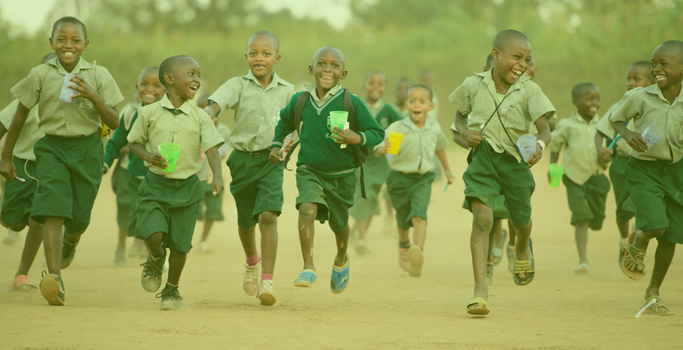 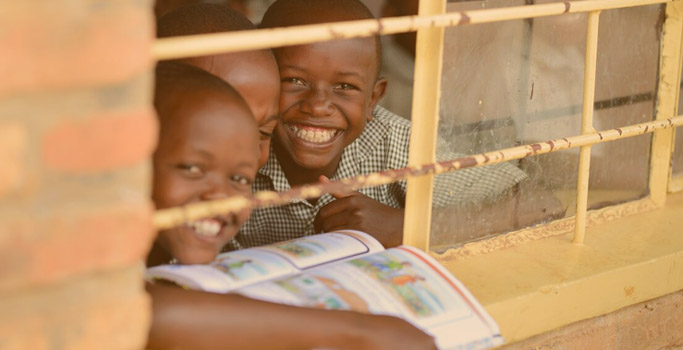